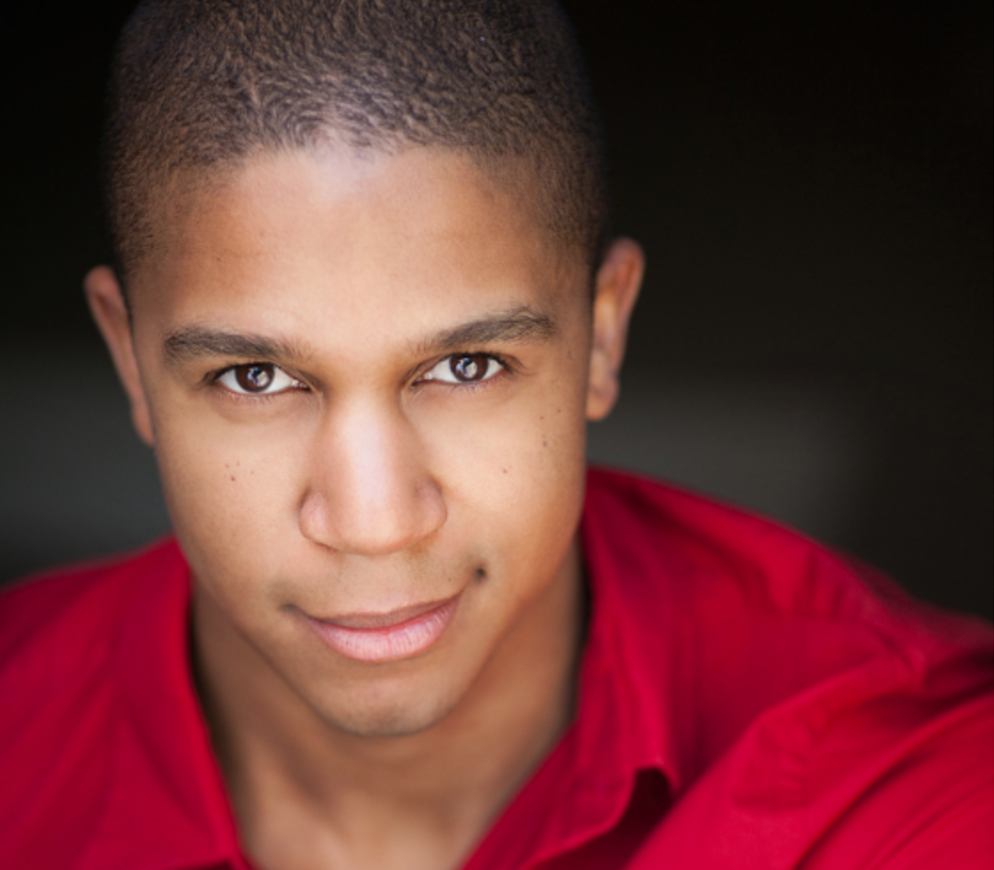 Washington Post: How Actor Jaysen Wright Would Spend the Perfect Day in D.C.

Jaysen Wright believes in theater as "a force for social change." So in a year defined by a pandemic, the social justice movement and a presidential election, the D.C.-based actor longed for the opportunity to artistically engage with current events onstage...read more.

Washington Life Magazine's The Young and the Guest List

This year Wright has enjoyed challenging himself and “testing his range,” as he calls it, taking on versatile roles that run the gamut from Shakespeare to farcical comedy and musicals. Regardless of the casting, Wright acknowledges that each come with its own set of “physical, intellectual and emotional demands,” which he is constantly trying to balance with his personal wellbeing... read more.

Magic Time!: On Being Seen as “Angry Black Man”

​I remember thinking after I first saw Lydia R. Diamond’s Smart People at Arena that the character Jaysen Wright plays, Jackson Moore, has an important and particular role in how whole the play plays, especially as Wright interpreted him. Despite being a very funny comedy, Smart People is built on a serious subject: how human brains are wired to perceive patterns of racial identity in ways that shape discriminatory attitudes and behavior. Wright’s role as an African American medical student puts him in the crosshairs of exactly the stereotyping that the play is about: In the storyline his character is viewed and disparaged as an “angry black man.” And Wright’s challenge on stage includes the fact some in the audience may view his character that way too... read more.

Queery Interview with The Washington Blade

​The Theater J folks seem to know murky family dramas play well over the holidays. One thinks of last year’s Tony Kushner play “The Intelligent Homosexual’s Guide to Capitalism and Socialism with a Key to the Scriptures.” This year, the company is offering “Sons of the Prophet,” a 2012 Pulitzer Prize finalist and dark comedy by Stephen Karam in which two gay brothers in Pennsylvania experience a terrible year in which their father dies in a freak accident with a plastic deer decoy... Actor Jaysen Wright is in the cast. The D.C. native returned to the region in 2012 after stints in Iowa for college and Indiana for graduate school... read more.

1. What was the first show you ever saw, and what impact did it have?

When I was 10 or 11, my godmother took me to see The Tempest at the Shakespeare Theatre Company here in DC. It was beautiful, strange, hilarious, and completely engrossing. I got lost in it. I think I’ve been chasing that feeling ever since. Even though I didn’t understand everything that was happening, it completely wrapped me up in the moment... read more.